Maybe you have tried a Little bit off Virtual Reality, I still remember the boom that virtual reality glasses were not so long ago. Everyone, including myself, wanted to know how does it feels to see a different reality.

However, one of the biggest issues of virtual reality is the dizziness caused. As an example, when you use the glasses and move your head, the video or game should obey this head movement. Although it does, it takes a few seconds to do so, that is known as latency and is the responsible for causing this.

5G network will reduce latency in a big way, enhancing the feeling of realism.

While more detailed are graphics, the bigger it will get, which means a bigger memory capacity, a platform that supports connectivity and an excellent internet connection.

Again, 5G technology will take control, offering navigation speed up to 20 time faster than the current one, we are talking about downloading Game of Thrones seasons in a few minutes. That means it won’t be an issue anymore. The same goes with connectivity, did you sometime heard about internet of things? It’s about multiple devices connected, so connectivity is also covered.

For those who thought virtual reality didn’t mean an important experience, surely didn´t know the different applications they have.

Actually some museums have used virtual reality 5G for visitors, as an example, virtual reality used on Roman Theater. It doesn’t only show you the theater on its current state, it also shows you how it looked before, it’s a fantasy!

If by any situation you can’t visit physically that place, you can do so virtually.

Also, with virtual reality 5g, it will be a wonderful option to those historical sites with possible collapses. Due to their current state, tourists are not allowed, but virtual reality glasses will make possible that we can see these places from anywhere.

It’s a fact that virtual reality is growing big. With 5G network and the efficient connectivity and profitability that brings along with it, other places from tourism will join to this endeavors

Like hotels, they can offer virtual guides so you can offer their interior. That way you will be more aware about the place you are going, and you won’t have to make decisions based on a few photos. 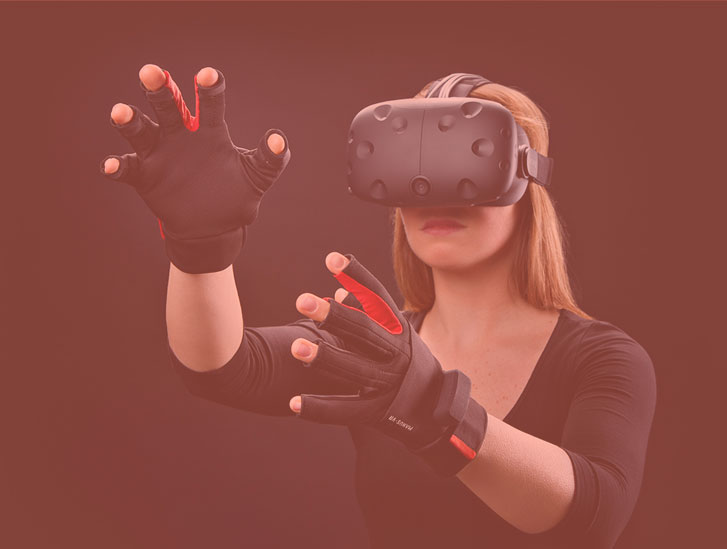 If the first time you used 3d glasses you got fascinated due to effects went through the screen, with virtual reality glasses, you will want to do nothing else than keep watching movies. Can you imagine? Being part of the scene!

Immersive Virtual reality will make those horror movies make you freeze. That action movies release your adrenaline. And Science Fiction Movies involve you into fantasy.

But, why just stay only with movies? Imagine, documentary films, music videos, spots. It’s a wonderful future – coming sooner than you think – that is waiting for us.

Did you Heard sometime the phrase “Who doesn’t show, doesn’t sell”, well, that phrase has more meaning than ever with virtual reality. As an example, if you want to purchase a car, you will be able to see their size, interior, aspects, without going to the store.

The same goes to the real estate business. Imagine how virtual reality 5G features will help you if you want to move out to a different country. You will be able to see options without traveling to check the house or neighborhood out.

If that isn’t enough, supermarkets are now in the virtual reality business, like Tesco. They innovated in a virtual purchase experience. A person can enter to the supermarket, going through the corridors, and check their products, without getting up from the couch.

If we stop to thing on how helpful this will be to the people that have mobilization issues. We will understand this not just as a technological advance but as an advance for the human race. 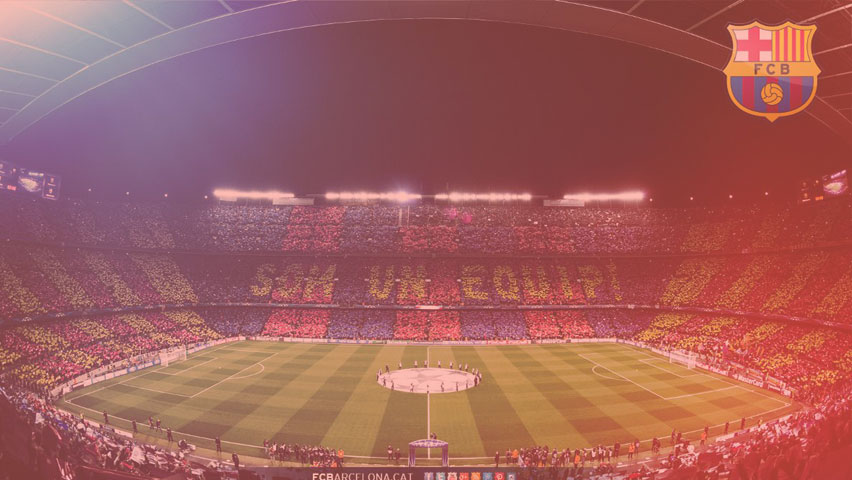 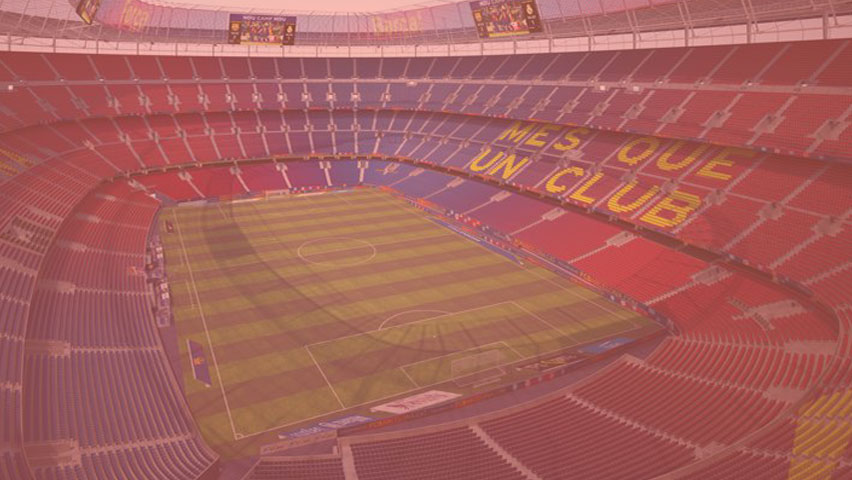 No, this is not a futurist bet. In fact, this is a closed deal between Telefónica Spain and F.C. Barcelona. You will be able to enjoy games and training sessions, from Camp Nou seats, while you are at home.

It is expected to this vision can be replicates on the game industry. 5G arrival will bring new possibilities of innovation and investment. Like concerts, which tickets will also work to obtain access to virtual reality 5g technology, to those who can’t go physically.

This is another field Enlighted by 5G network. Can you imagine what it means to an architect, can be able to see how a project looks like, while it is still being planned, test materials, colors and designs on the road? Or maybe make suggestions to their customers, changes on the blueprints showing exactly how they will look.

If we see it from the other side, it will easier to us to understand architect’s language, having a very realistic visual support. The architectural field understands more every time how important is the practical use of technology. Lots of universities have included in their programs, special classes meant to instruct students to the use of technological resources.

If we talk about realistic experiences, gamers are the first one to hear this. Special Chairs have been created, designed to move on the same fashion of your videogame character. Headsets that reproduce a more realistic sound. High definition screens, etc.

But none of these things compares to how virtual reality 5g will do to improve the video game industry. It is true there are already virtual reality projects, but as I said at the beginning, the experience can’t be so comfortable.

Specially on games where reaction speed is crucial to survive; latency appears. We can also add that 5g network speeds will allow a better experience. Know how 5G will change video games clicking here: How 5G Technology will change online gaming?

We only need to thing that 5G network is known as “Wireless technology” to guess the implication that virtual reality 5g has. If you are worried about all things I mentioned come along with cable knots, I can assure you that is not that way.

And no, you will not get an inferior experience. That’s because it is known that wireless virtual reality glasses usually are inferiors to wired glasses. But without going further, with current technologies, wireless and highly effective glasses have been created, that’s th case of Oculus Quest.

However, this can still be improved, and in a big way. It’s not a secret for anyone that virtual reality glasses aren’t low-profile, which means an obstacle specially when it’s considered to integrate enhanced reality. We’re talking about create glasses near to regular sunglasses with a daydream enhancement.

Said that, 5G network creates the proper environment to have quality and comfort at the same time, but there is another topic to cover. 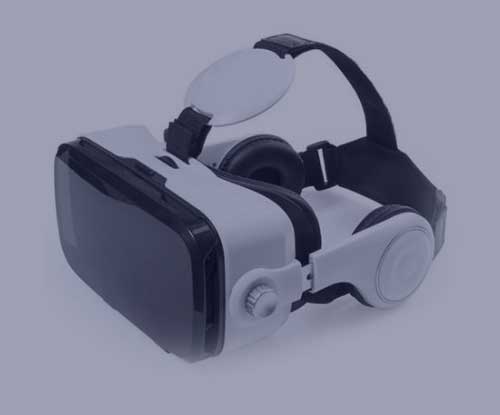 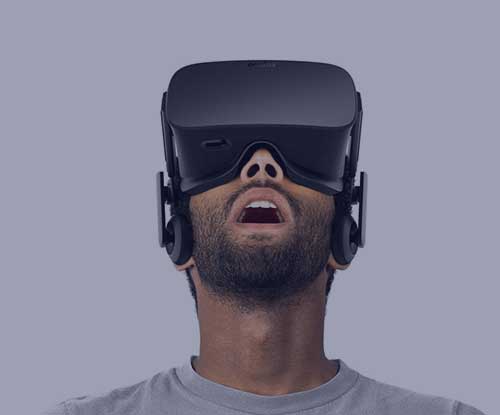 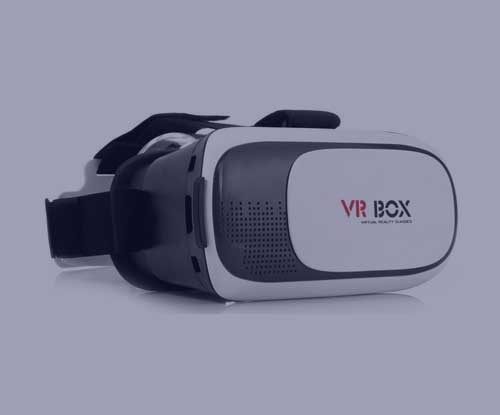 This is another of the slow-downs of the current glasses. The company that design them don’t want to work in create glasses meant to be used to create products for the competitors. But the solution to this will be given by time. This Technological war will give up or will not get profits at all.

It’s like when you can only listen music purchasing it or listening on the radio. Until Sean Parker and Shawn Fanning created Napster on 1999, a platform to share free music. To Giant Record companies and music influencers didn’t like the idea, so they demanded them and in 2001 their servers were closed.

But time showed that technological advance and massive preferences, were the ones that make the difference than individuals and companies interests. To know how this ended, all you need to do is to remember your favorite song, look for it and listening for free and if you listen it for free, you’ll know who really won the battle.

Although the Napster servers are closed and they also paid a millionaire fine, people looked for alternatives and others were there to provide them. Companies have to look another way to do business with music, but one thing was clear, people will never pay again for something they know they can get for free.

Probably this will happen to virtual reality too, sooner or later new producers will fine good soil in 5G networks. They will start alternatives that will end to make companies to surrender. But of course, this doesn’t mean that videogames or software will be free. However, compatibility could be an issue no more.

Conclusión What to expect with Virtual Reality 5G?

Benefited sectors are much, and without a doubt, more will be added. If it was not long ago that virtual reality 5G was used only for training purposes. Like those funny viral videos on where someone is using virtual reality glasses while horror videos are played. We know the reactions, movement and fake attacks that are cause of laughing to those who watch how their friend is having a bad time.

From that to being a teaching tool, help architecture field and make easier daily processes like making errands. We can foresee functional changes in more areas like medicine, engineering, education and we can also add entertainment to the menu.

While we wait this happens, let’s keep enjoying the best that 4G can offer.

If you are a lover of the technological world I share this link that you will surely love: How do cryptocurrency and cryptojacking 2019 work?

About the Author: Belgini Quintanilla 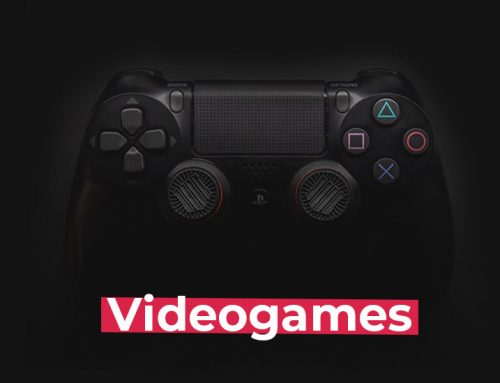 The world is close to resembling I, Robot: 5G technology Gallery

The world is close to resembling I, Robot: 5G technology